August 2020: Taking out time to relax and connect 😊 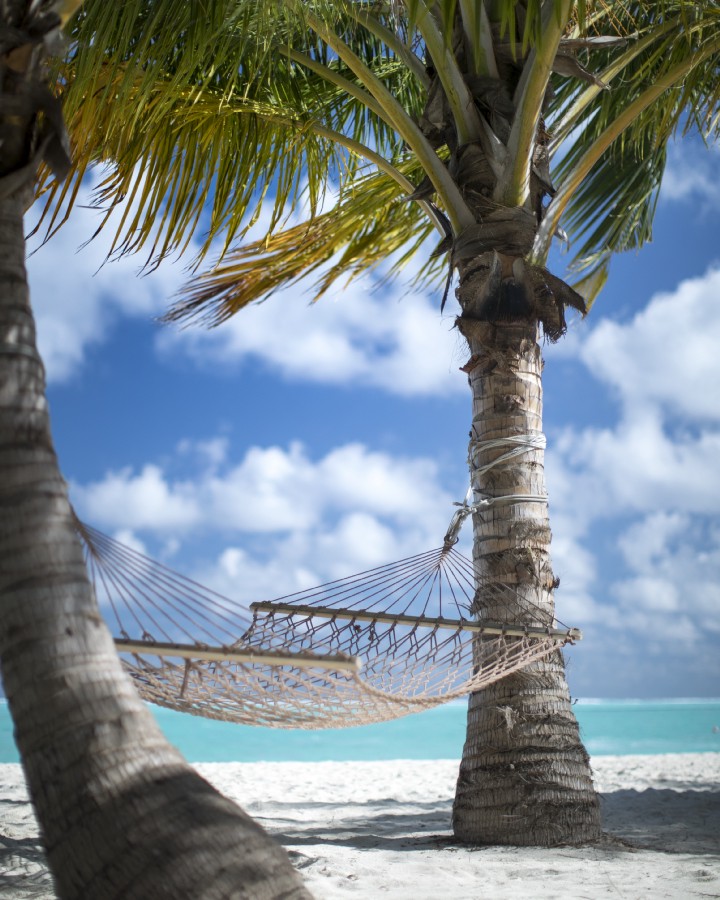 It’s the end of August!

Just as I promised myself at the end of July. I relaxed more this month, took more time out to chill and talk to people.

On Netflix: The Business of Drugs was enlightening on the power of financial incentives, Anelka: Misunderstood was a story of early fame and how the media’s narratives can wreck. The Nigerian Prince was truthful. The World’s Most wanted was sad.

Watched some interviews with Jay-Z, Malala, Melinda gates, Kanye West on My Next Guest needs no introduction. Watching Biohackers to help with my german

Cloout: Reaching out to new potential subscribers on LinkedIn. Reached out to > 100 persons. Continued interviews with subscribers to understand where they’re at, it’s been one of the best decisions ever.

The Lotus and the Cross: Jesus Talks with Buddha

As a follow to reading, Jesus talks with Krishna, I read this. I just wanted to understand the relationship between Christianity and Hinduism. It’s a good read.

Lessons of History: Will & Ariel Durant

“History smiles at all attempts to force its flow into theoretical patterns or logical grooves; it plays havoc with our generalizations, breaks all our rules; history is baroque.”

A book I’d read again, the authors drew meaningful lessons from history. It made me less concerned about world issues and realize how far the world has come. Also, this book was published in 1968, a reminder that it’s not ideal to only read the latest books.

I created a post that I’d keep updating based on questions I get from people about the exam.

When you remember that every time a persons acts in a way that you think is unbecoming, they’re most likely acting from a place of fear then you don’t get upset.

How to Think: The Skill You’ve Never Been Taught

The best way to improve your ability to think is to spend time thinking.

Humans of New York: How a consistent creative habit changed the landscape of empathy around the world.

This twitter thread was a good reminder of the power of people’s stories.

In pursuit of context 🎧

Everyone’s ordinary until they open their mouth.

Everyone should listen to this episode. Fu’ad Lawal is the storyteller on this episode of the show, sharing stories of his experiences travelling across all the states in Nigeria, and countries in West Africa.

I enjoy listening to responses to popular culture questions. It gives me more context and framework to process it.

Malcolm Gladwell: How I Rediscovered Faith

I have always believed in God. I have grasped the logic of the Christian faith. What I have had a hard time seeing is God’s power.

When The Magic Happens

Big, fast, changes only happen when they’re forced by necessity.

The Trajectory of Great Ideas

Here’s the first test of a great idea: Will you keep believing in it when other people tell you it’s a bad idea?

Low budget video tricks: This is a short video on how to create video effects with a low budget.

I also subscribe to a ton of great newsletters, here is one out of the many I love:

Victor isn’t a professional financial advisor. He’s just a guy who’s been studying the stock market, developing an understanding of humankind and their motivations and how such motivations could determine the direction of stocks over the short to long terms.

My friend Oyinkan has been pretty consistent this year. She started this publication because she believes people can learn from what she’s learning and she can learn from others. By sharing our stories and lessons, we can spur on one another and build a community to grow with.

Thank you for reading!

See you on the last Saturday in September 2020 – so help me God!

Did you come across anything helpful or something that got to you? Please share with me. Also If you have any feedback please reply via email 🙂

Have a Superb September!

This site uses Akismet to reduce spam. Learn how your comment data is processed.